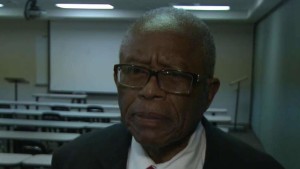 Reed wants to rename West Jeff Davis Avenue, which is the street where Gray grew up, to Fred D. Gray Avenue.

Gray represented Rosa Parks in the 1955 Montgomery Bus Boycott and has made a long career of being involved in landmark civil rights cases.  If the street is renamed, it would cross Rosa Parks Avenue, providing a physical link between the two civil rights pioneers. 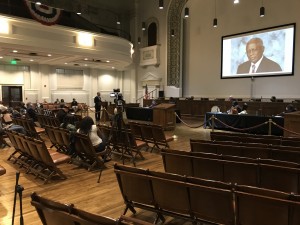 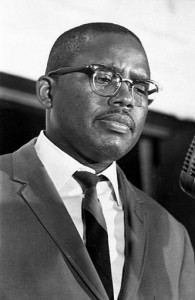 “I look forward to not just honoring his past efforts but demonstrating the city’s unequivocal commitment to continuing the fight for full equality, justice and fairness for all of our residents,” Reed said at the city council meeting.

The renaming would also be symbolic because Jefferson Davis was the president of the confederacy.

Council members were not scheduled to vote on the mayor’s proposal at Monday’s meeting.

Gray is still practicing law today. He is 89 years old.