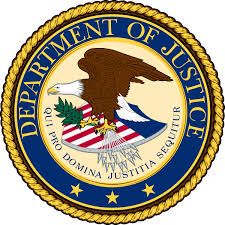 BIRMINGHAM, Ala. (AP) – The federal government has filed suit accusing an Alabama housing program of segregating residents by race in low-income apartments. The lawsuit was filed Tuesday against the Housing Authority of Ashland and three companies that were identified as owners of apartments in the Clay County town.

The suit alleges officials purposely have divided residents by race since at least 2012. The government says white people are sent to live in apartments on one side of town and Black people on the other. Officials with the housing authority and the private companies did not immediately respond to emails and phone messages seeking comment.