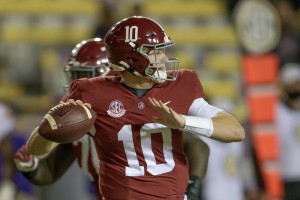 Alabama quarterback Mac Jones passed for 385 yards and four touchdowns and No. 1 Alabama used a slew of explosive plays to run away from LSU 55-17 Saturday night in Baton Rouge.

Alabama’s point total was the highest by either team in any of the 85 games the teams have played since 1895. 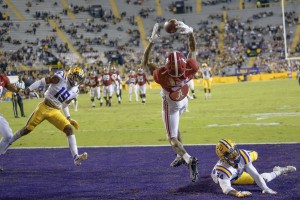 Alabama is now 9-0, while LSU is 3-5 one season after winning a national championship.