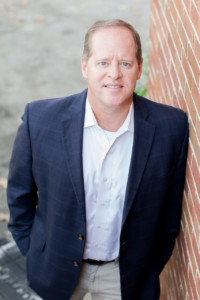 MONTGOMERY, Ala. (AP) – Longtime state legislator Cam Ward has been sworn in as director of the Alabama Bureau of Pardons and Paroles.

Gov. Kay Ivey appointed Ward and administered the oath of office Monday. He replaces Charlie Graddick, who resigned amid criticism over the slowing pace of paroles during his tenure. Republican Ward resigned from the Senate to take the parole agency position. Ivey also set special election dates to fill the Senate seat. Alabama prisons held about 21,000 inmates in August – the last time the Department of Corrections released statistics. The prisons were designed to hold about 12,400 people.