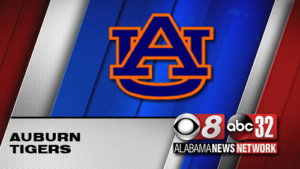 Auburn University has announced it will use a search firm and advisory group to help find its next head football coach. Coach Gus Malzahn was dismissed Sunday, following the end of the regular season.

Members of the advisory group include:

In eight years, Malzahn compiled a 68-35 record including a 39-27 mark in Southeastern Conference play. He led the program to an SEC Championship and BCS National Championship appearance in his first season and an SEC West title in 2017.