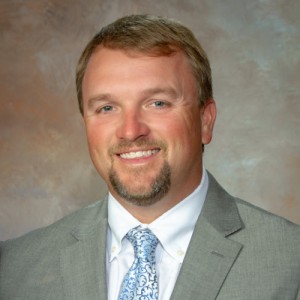 Montgomery Catholic announced on their Facebook page that Blackwell has accepted the head coach at Benjamin Russell High School in Alexander City.

Blackwell began his time at Montgomery Catholic as head football coach in 2015. In his six year tenure with Catholic, he led the Knights to a 54- 19 record. He led the Knights to the playoffs five times, including the first ever trip to the state championship game.

Blackwell leaves the program tied for the most wins in school history.

Montgomery Catholic has immediately started the search for a new coach.