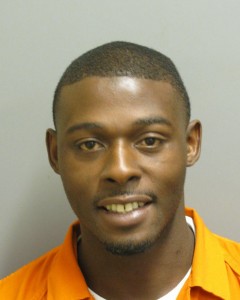 A suspect, John Parhams, 33, of Montgomery, has been charged in the shooting death of Freddie Dunlap,61, of Montgomery. The shooting occurred Saturday, December 26, on the 4200 block of Mobile Highway. The Montgomery Police Department and fire medics were called in reference to a subject shot. At the scene, Dunlap was found suffering from a fatal gunshot wound, he was transported to a local hospital where he later died.

Parhams has been charged with murder and was taken into custody by the United States Marshals Task Force on December 30, he was placed in the Montgomery County Detention Facility. The reasoning behind Dunlap’s death is unknown. There is no additional information available in connection to this continuing investigation. This was the 65th Murder of 2020.