On Wednesday, December 30, Troy police arrested two Troy men for an Armed Robbery on December 24. The robbery occurred at a hotel in the 100 block of US 231 North.

Troy police say on December 24 around 11:45 pm, they responded to a call of a robbery. The victim stated two men robbed him at gunpoint for money. An investigation developed two men as suspects. 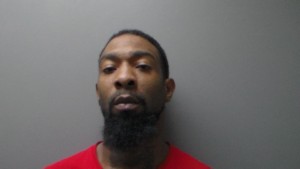 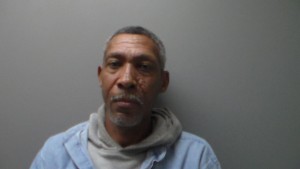 Emilio Martez Shipman, 31, and Bobby Lewis Guice, 52, were both arrested and charged with Robbery 1st. Officers arrested shipment at a house in the 100 block of Rose Circle while executing a search warrant. Lewis turned himself in to authorities later the same day. They both were given a $50,000 bond.

This case is still under investigation.