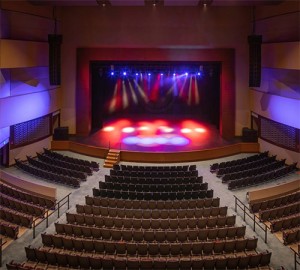 When Alabama or Auburn are in a big football game, it’s become a tradition for the game to be shown at the Montgomery Performing Arts Centre. But not this year.

The Montgomery Performing Arts Centre says that due to a scheduling conflict, it will not show the National Championship Game between Alabama and Ohio State on Monday night.

In the past, it’s been a popular place for fans to gather to cheer on their favorite team.

If Alabama wins this year’s game, it will bring the Crimson Tide its 18th national title.