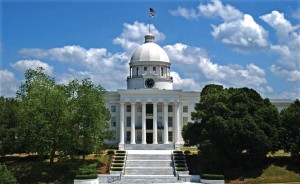 The FBI is warning of plans for armed protests at all 50 state capital cities and in Washington leading up to President-elect Joe Biden’s inauguration.

The warning comes just days after the bloodshed during last week’s deadly siege at the U.S. Capitol.

An internal FBI bulletin warned that, as of Sunday, the nationwide protests may start later this week and extend through Biden’s Jan. 20 inauguration. Two law enforcement officials read details of the memo to The Associated Press.

The officials were not authorized to speak publicly and spoke to the AP on condition of anonymity. The officials said investigators believe some of the people are members of some extremist groups.