Andalusia police are searching two suspects in reference to the investigation into the Murder of 26-year-old Micah Spencer Coon. Police identified the suspects as Courtney Lee Porter, 29, and Tyquise Jamal Jenkins, 22. 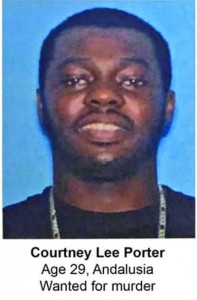 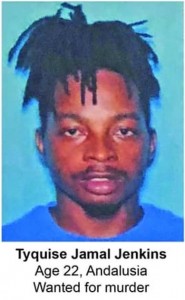 On November 16, 2020, police found Coon suffered from a gunshot wound. He died at the scene. 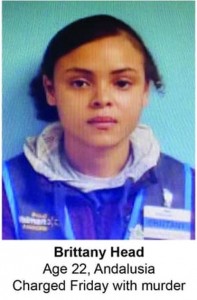 Police believe Porter, Jenkins, and Head were all involved in Coon’s Murder. Warrants have been signed for Porter and Jenkins as police continue to search for them.

If you have any information regarding the whereabouts of Porter and Jenkins call the Andalusia Police at 334-222-1155 or Crimestoppers at 215-STOP.