People in Wilcox County are mourning the loss of county commissioner — and long-time educator — Michael Saulsberry. 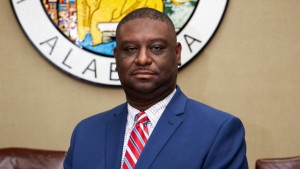 Saulsberry was serving his third term on the county commission. He was also a math teacher at Wilcox Central High School — with more than 20 years in the classroom.

Word of his passing — sent shock waves through the Wilcox County community.

“It’s a sad day for our school district, our school as well as our community. Mr. Saulsberry meant a lot to this area,” said WCHS Principal Curtis Black.

“He was the type of person that had a big heart,” said Weatherly.

“Mike’s joy was serving people, making others happy. That was Mike.”

His replacement will be appointed by the governor.