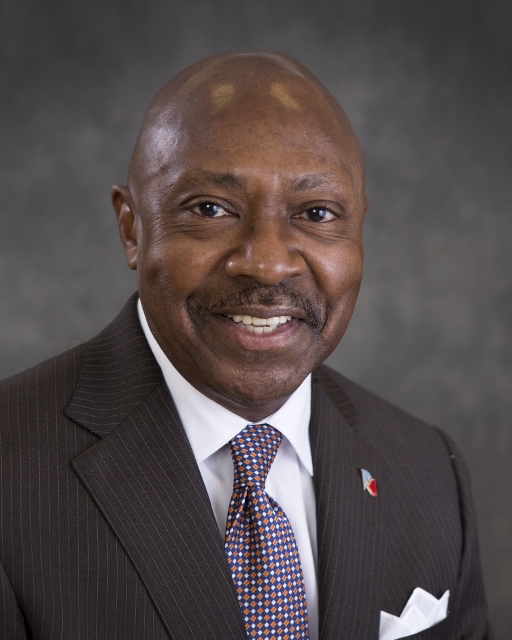 Councilor Larkin will lie in repose in the council chambers at Montgomery City Hall on Saturday, January 16, from 8:00AM to 11:00AM.

A graveside service will take place at 2:00PM Saturday at Greenwood Cemetery on Highland Avenue in Montgomery. ADPH protocol for COVID-19 will be observed.

Larkin grew up in Montgomery and was the youngest of five children. He attended Paterson Elementary School and graduated from Booker T. Washington High School.

He earned a Bachelor’s and Master’s degree from Alabama State University after serving in the U.S. Army. He also studied at the University of Pittsburgh.

Larkin was first elected to the Montgomery City Council in 1999. He was serving his fourth non-consecutive term and was also Council President Pro Tem.