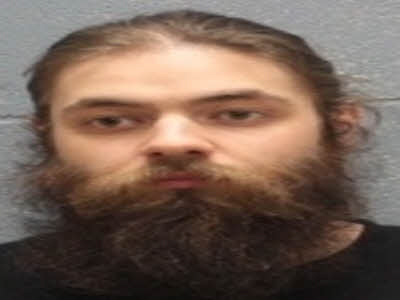 AUBURN, Ala. (AP) – An man who was out on bond on drug charges on the condition he not leave the state of Alabama has been taken into custody on charges of participating in last week’s riot inside the U.S. Capitol.

Court records show that a judge on Monday revoked the bond for William Watson after he was identified in photographs of the riot.

Prosecutors wrote that Watson was seen dressed in a yellow sweatshirt standing next to a man with a horned hat. Watson was arrested in Auburn.

Authorities say they were also able to identify Watson by the distinctive tattoos on his hand, which Watson wrote about online.