A suspected drug dealer is behind in Selma — after he’s arrested with an assortment of illegal drugs. 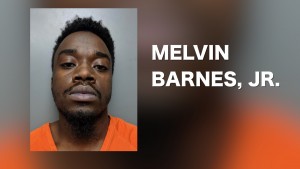 A deputy in a marked unit subsequently pulled Barnes over.

The deputy noticed the strong smell of marijuana coming from the vehicle during the stop.

He also spotted several packages of edible marijuana inside the vehicle.

Granthum says Barnes was taken into custody — where even more drugs were found on him — during a strip search at the jail.

“He also had heroin and crystal meth on his person. So, he was additionally charged, not only for the possession of the dangerous drugs with intent to sell and distribute possession, he’s also charged with introducing drug paraphernalia — and introducing drugs and contraband into our jail.” 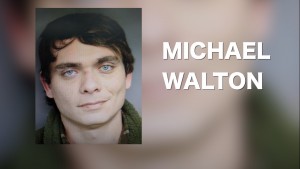 He’s charged with possession of a controlled substance.

“In Dallas County we’re not putting up with it and we’re going to prosecute you to the fullest. We don’t care if you have one marijuana cigarette or 20 lbs — we’re gon’ prosecute you,” said Granthum.

Barnes is being held on a $1.5 million dollar bond.

Both men are set to be arraigned Wednesday — in Dallas County District Court.