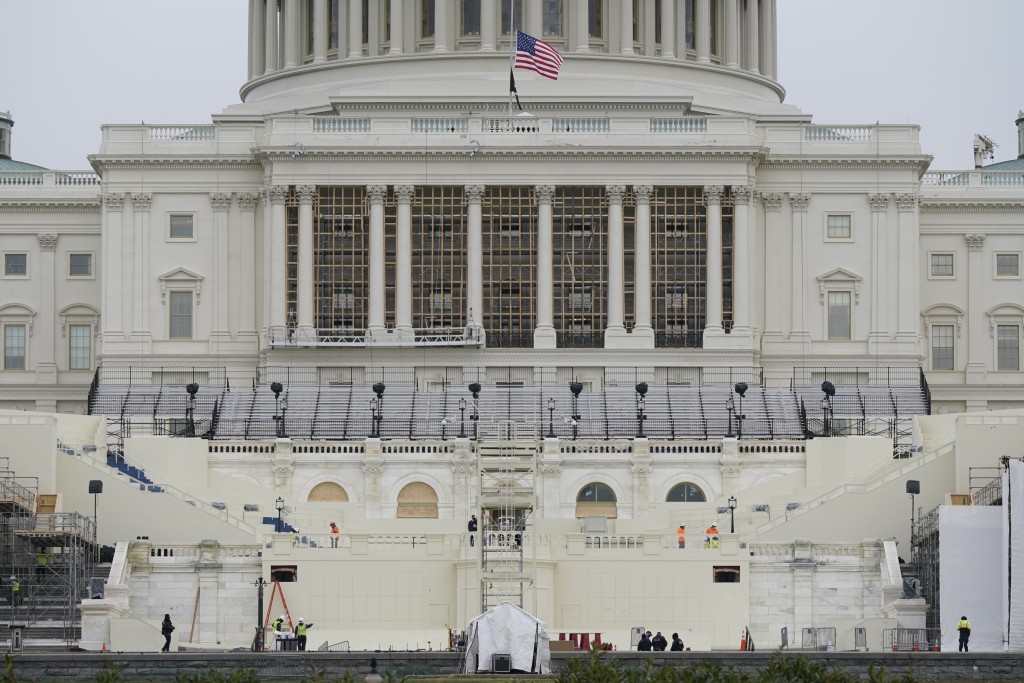 Preparations take place for President-elect Joe Biden’s inauguration on the West Front of the U.S. Capitol in Washington, Friday, Jan. 8, 2021, after supporters of President Donald Trump stormed the building. Trump has never been one to acknowledge he’s lost. By his own words, he hates losing. The storming of the Capitol by his partisans this week was the culmination of months of denials that he was beaten in the election — and his lifetime aversion to acknowledging defeat. (AP Photo/Patrick Semansky)

The request was made by the Chief of The National Guard Bureau, General Daniel R. Hokanson.

The 59th Presidential Inauguration is set to take place on Wednesday, January 20.