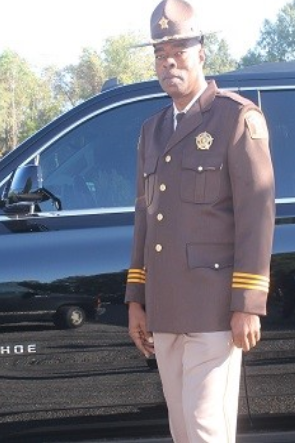 The suspect in the November 2019 shooting death of Lowndes County Sheriff “Big John” Williams has been formally indicted on a capital murder charge.

Lowndes County Grand Jury indicted 19-year-old William Chase Johnson on capital murder Wednesday. According to the indictment, the grand jury found Johnson, who was 18 at the time, intentionally caused the death of Sheriff “Big John” Williams by shooting him with a handgun, while Sheriff Williams was on duty or acting in his official capacity as sheriff.

John is currently in the Elmore County Jail on no bond.