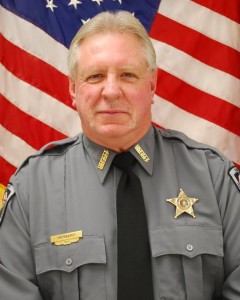 Lieutenant Jon Herbert passed away on January 25, According to Autauga County Sheriff’s Office Facebook page, he suffered a medical emergency at home that he could not recover from.