It’s been one year since NBA legend Kobe Bryant, his daughter Gianna and seven others were killed in a tragic helicopter crash. A day that shocked not just the sports world but the entire world in general. 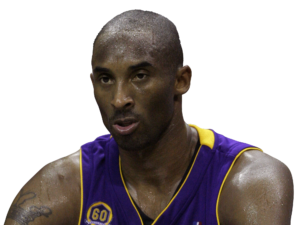 On January 26, 2020, a helicopter occupied by Kobe and 8 other passengers crashed into the side of a mountain in Calabasas, California. It was a thick fog at the crash site which may have played a factor in the crash. The group was headed to an AAU basketball game that Kobe would coach in and Gianna would play in.

In the days after Kobe’s death, tributes in the form of murals began to appear across Los Angeles. More than 240 Kobe murals have since been painted throughout the city.

The death of Lakers legend Kobe Bryant was felt throughout the sports with athletes such as Lebron James and Michael Jordan commenting on his death. The NFL Pro Bowl was going on at the time of Kobe’s death and the best in the NFL showed love to the fallen superstar.

“There’s a lot of things that die in this world but legends never die… and he’s exactly that”, Lakers superstar Lebron James said.