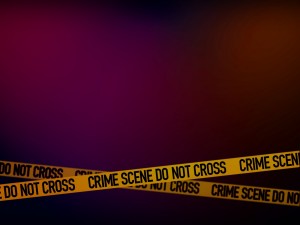 MONTGOMERY, Ala. (AP) – It’s been more than six years since 21-year-old Brandon Harris died in the breezeway of an apartment complex in Montgomery. Harris walked out of his apartment on Oct. 27, 2014, to talk with someone who pulled up in the parking lot. A short time later, he was found bleeding to death. A $1,000 reward was initially offered for information in the case, but that proved fruitless. Now, the reward is $15,000 and officials hope a change of heart or circumstances will garner some information that will lead to an arrest in the case.