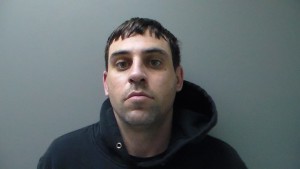 On Wednesday, January 20, Troy police responded to a call of a shooting in the 1100 block of Highway 231. At the scene, police located a victim suffering from a non-life threatening gunshot wound. After investigating, detectives identified Allen as the suspect in the shooting.

Officers obtained a felony warrant for Allen’s arrest. On Wednesday, January 28, the US Marshal Gulf Coast Regional Fugitive Task Force along with assistance from the Montgomery County Sheriffs Department was able to take Allen into custody without incident in Montgomery County.