The Lee County Sheriff’s Office is investigating a shooting that occurred at a residence on Lee Road 2085 in Cusseta. 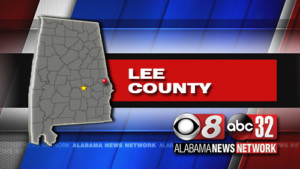 On Monday, February 8, police responded to the residence in response to a call of a shooting. At the scene, deputies located a 49-year-old woman unresponsive inside the residence. The woman suffered a gunshot wound to the side of her face.

Police believe the shooting resulted from a domestic disturbance between the victim and her son, Austin Walls, 19. Also present at the residence at the time of the incident was Walls’ sister, another adult male and three children. No one else injured in the shooting.

A 9mm handgun was located at the scene. Police believe the gun used in the shooting.