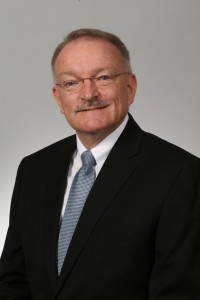 Lynn has more than 20 years of workforce and economic development experience across several southeastern states. He brought his distinctive skillset to the Alabama Community College System in 2016 where he served as the Vice Chancellor for Workforce as well as Aerospace and Aviation. Prior to his role at the ACCS, Lynn served as the Executive Director of Workforce Development Programs (LED FastStart) for Louisiana Economic Development.

Lynn began his career while in college, working full-time in manufacturing and the hospitality industry while studying Organizational Management from Auburn University.

Lynn later served as the Head of ASMT Training Systems for Ciba Vision Corporation in Duluth, Georgia, where he led efforts related to technical and team skills training and served on the Southern Regional Education Board’s curriculum team. He also spent 10 years as the Director of Regional Project Operations for Georgia Quick Start, which is part of the Technical College System of Georgia.