Rash of Shootings Spark a Crackdown in Uniontown 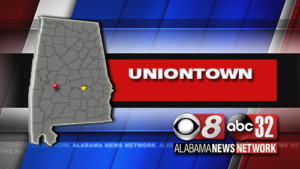 A rash of shootings in Perry and Hale counties — leads to a crackdown on illegal guns, drugs and gang activity in the area.

“We gotta get these gunslingers off the street.”

District Attorney Michael Jackson has mobilized the Regional Task Force — to try and put a stop to a recent spike in gun violence in Perry and Hale counties.

He says recent shootings in the cities of Uniontown and Marion in Perry County — as well as the cities of Newbern and Greensboro in Hale County — are linked to gang activity.

“There have been like four or five incidents within the last three weeks. This drive-by stuff can lead to capital murder charges.”

Therefore the task force has started setting up road blocks and conducting sweeps in Uniontown — to search for illegal guns and drugs. 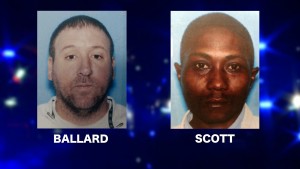 “It’s a lot of guns being passed around in Uniontwon and Marion. There’s gon’ be a crackdown on that. We’re gon’ clean this place up,” Jackson said.

Jackson is urging residents to report any drug or gang activity they’re aware of — to police.