UPDATE: 4-Year-Old Dies after Being Shot in Tuskegee, 18-Year-Old Charged with Capital Murder 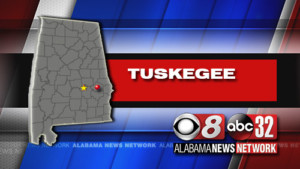 UPDATE: Tuskegee Police say an 18-year-old is being charged with capital murder after a 4-year-old boy who was shot over the weekend died of his injuries.

Police have arrested Joshua Washington, who had originally been charged with attempted murder and firing gun into an occupied building.

Police responded to the shooting Saturday. The child was taken to Children’s Hospital in Birmingham for treatment, but he died from his injuries around 10:45 a.m. this morning.