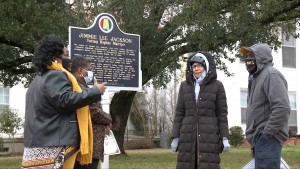 COVID-19 has turned the annual Bridge Crossing Jubilee into a virtual event this year.
But — one man is organizing a motorcade — to mark the 56th anniversary of Bloody Sunday.

Burgess Bailey is planning a motorcade — as a way to commemorate Bloody Sunday during the pandemic.

“Instead of them marching across the bridge people can stay in their own vehicles. As they remain in their vehicles that takes care of the requirements. Social distancing and being only in a vehicle or confined space with people that you live with,” he said.

The caravan will start in Marion — roll through Selma — over the Edmund Pettus Bridge — and wrap up at the Lowndes Interpretive Center in White Hall.

“And the intent and why we’re doing this is to acknowledge, honor and remember the foot soldiers of Bloody Sunday.”

“We’ve got to let our people know what the struggle was and that we still got work to do too.” 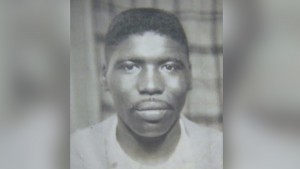 The death of Jimmie Lee Jackson inspired the Selma to Montgomery marches. Jackson was shot by a state trooper in Marion — after a group of peaceful marchers were attacked by troopers in 1965.

“I didn’t get a chance to know him, I was only 3 years old when he passed. The only memory I really have of him — is laying in the casket, my momma picking me up and showing me.”

“That was 56 years ago. And it’s still going on right now. It has came and re-surfaced its face to police officers beating and killing unarmed individuals. Black guys, ladies, women, men. Breonna Taylor. In her home sleep,” said Lacretia Lee.

The motorcade is set for Sunday, March 7th.