Selma Police are investigating the city’s second murder of the year. 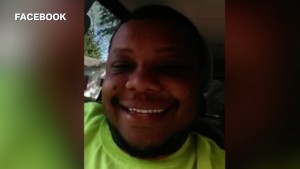 The shooting happened near the intersection of King Street and McLeod Avenue.

Fulford says Smith was a passenger in a vehicle that was traveling south on the 600 block of King Street — when someone opened fire on the car.

The driver of the vehicle was not hit.

Anyone with information help investigators find whoever is responsible — call Selma Police at 874-21-25 or Crime Stoppers at 215-STOP.

US jobless claims rise to 745,000 as layoffs remain high with economy still under pressure from virus

The Latest: Germany OKs AstraZeneca shot for 65 and over

The Latest: Germany OKs AstraZeneca shot for 65 and over