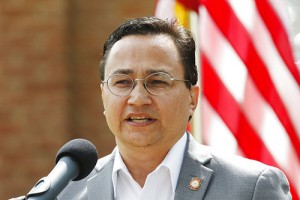 The chief of the Cherokee Nation says it’s time for Jeep to stop using the tribe’s name on its Cherokee and Grand Cherokee models.

A spokeswoman for Jeep’s parent company, Stellantis, says the vehicle name was carefully selected to honor Native American people. Jeep has used the name since the 1970s and as the Jeep brand has come under various ownerships. 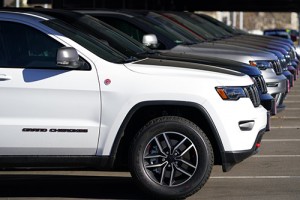 Hoskin says the best way to honor the Tahlequah, Oklahoma-based tribe is to learn more about their sovereign government and its history.