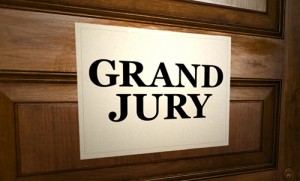 Two former school superintendents from north Alabama are among six people facing charges of conspiracy, fraud and identity theft after they were indicted by a federal grand jury in Montgomery.

The six are accused in a complicated scheme to boost public school funding by offering online classes in private schools in south Alabama. Private schools in Selma, Linden and Marion were listed on page 7 of the indictment.

In Alabama, a Vote to Keep Confederate Monument Protections