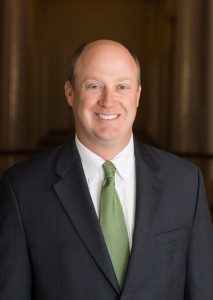 Alabama Lt. Gov. Will Ainsworth says he won’t run for the U.S. Senate seat being given up by longtime incumbent Richard Shelby next year.

The first-term Republican announced on social media today that he’d decided against running because his three children need a father who’s present and involved in their lives.

Ainsworth says he plans to continue serving on the state level rather than in federal office. Shelby announced earlier this month that he won’t seek a seventh term.

Several other people are considering campaigns, but only former ambassador and businesswoman Lynda Blanchard has announced a run.