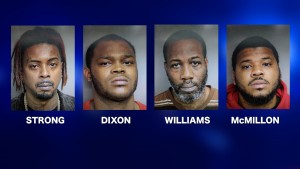 “It stands for Selma, Alabama Firearms Enforcement. And what we’re targeting is high crime areas where we know there’s drug traffickers, drug users and a high number of calls where we’re getting shots fired.” 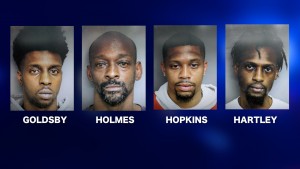 Eight people were arrested as a result of the sting. The task force found drugs — guns — cash — and drug paraphernalia during the operation.

“They’ve had meth, they’ve had heroin, they’ve had marijuana, molly, just about any type of drug you can see in the last two nights we’ve gotten off of Dallas County streets, along with several firearms,” Granthum said.

“We’re all working together to make this a better community and a safer place for our people to live.”

The suspects in the case are in the Dallas County Jail — waiting to be arraigned.