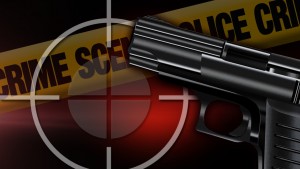 Montgomery police say a man has suffered a life-threatening gunshot wound after being shot.

Police say this morning at around 9 a.m., they and fire medics were called to the 3100 block of Montwood Drive, where they found the man. His name hasn’t been released.

He was taken to a hospital for treatment. Police say the man told them the shooting may have happened in the 3100 block of Gentilly Court.