The lottery and casino legislation being discussed in the state legislature — leaves out Lowndes County as a site — even though it’s currently home to two gaming centers. 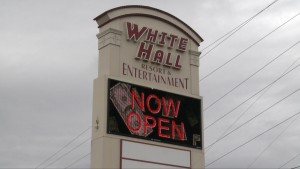 Selma attorney — and former state senator Hank Sanders says state law makers — should include Lowndes County as a gaming site — in any gaming legislation — to be considered by the legislature.

“And to see those people who are employed lose their jobs — that’s just not right,” said Sanders.

Sanders spent more than 30 years in the state senate. He helped get two constitutional amendments through the legislature — to bring electronic bingo into the county — back in 2000. 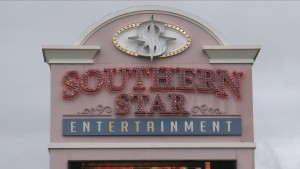 A proposal that would authorize a lottery and multiple casinos in the state — is under discussion in the Alabama senate.