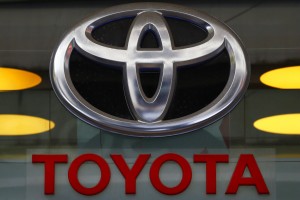 The RAV4 is the top-selling vehicle in the U.S. that isn’t a pickup truck.

In documents posted Monday, the agency says fires start on the left side of the engine compartment. Most of the fires happened while the vehicles are being driven, but four took place with the engine off.

Investigators will try to understand better what is contributing to the fires.

The vehicles aren’t being recalled but the investigation could lead to one.