On February 28, Auburn police arrested Langston Le’Roy Whatley, 25, of Tuskegee, on felony warrants. They charged him with burglary second degree and theft of property third degree. 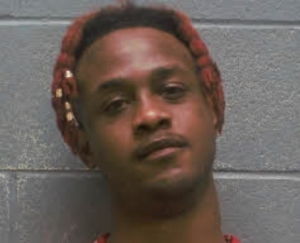 The arrest stems from Auburn police officers receiving a report of a residential burglary on January 23. A victim reported that unlawful entry was made into a residence in the 100 block of North Ross Street and property was stolen from inside.

Whatley was developed as the suspect and warrants were obtained for his arrest. He was transported to the Lee County Jail and held on a $6,500 bond.