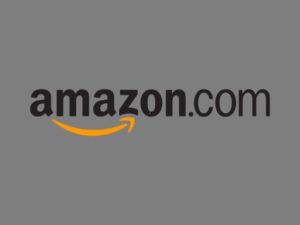 Some Democratic members of Congress and national union leaders have gathered, seeking to build support for unionizing a massive Amazon facility outside Birmingham. Mail voting by about 6,000 workers at the distribution facility began in February and concludes at the end of March. It’s the largest organizing attempt in the history of Amazon, the nation’s second-largest employer.

U.S. Rep Terri Sewell of Alabama welcomed four fellow members of the House Democratic Caucus on Friday to draw attention to the vote. Amazon officials had sought unsuccessfully to delay the vote.

The company says workers already get what they’d seek with a union: benefits, career growth and $15-an-hour starting pay.