The Millbrook Police Department has made an arrest in a deadly shooting. Ki-Juan Wyatt, 25, of Prattville is charged with murder in the death of 27-year-old Lewis Lucas. 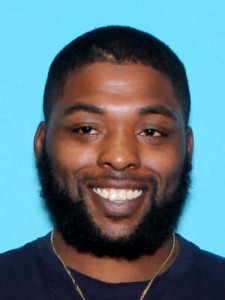 On Thursday, March 4, police responded to the 4100 block of Abrams Drive on reports of someone shot. Lucas died at a local hospital.

Wyatt is charged with Murder and 1st degree Robbery. He was also wanted in Montgomery County. His warrant stated he had a felony warrant for failure to appear for discharging a firearm into a vehicle.