Arrest Made in 2016 Missing Person Case

An arrest has been made in the missing person case of Starr Mulder, according to Elmore County Sheriff Bill Franklin.  Mulder was last seen at her home in Wetumpka in June 2016. 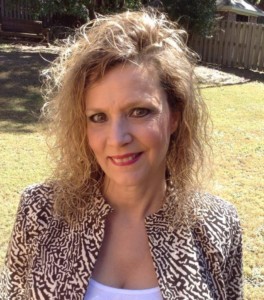 Sheriff Franklin says Mulder’s estranged husband, Thomas Edward Whitehurst, has been charged with murder.  He was arrested Tuesday and is in jail under a $1 million cash bond.  Unidentified remains were found March of 2020 in the Conecuh National Forest when forestry crews were conducting a controlled burn. A year later they were positively identified as Mulder’s.

Sheriff Franklin tells us Whitehurst became a significant person of interest in this case very quickly after Mulder’s disappearance. 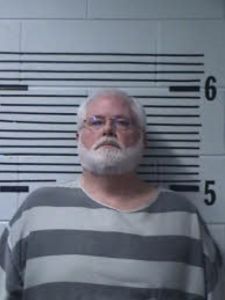 “There were a couple of DNA items found,” said Whitehurst, “Some blood droplets in the drunk of [his] car, blood in the garage.. That came back to her DNA.”

Another reason authorities suspected Whitehurst was due to the fact that he lived around the Andalusia area at some point.

Mulder was 52 years old when she was murdered. Sheriff Franklin says it was determined Mulder was shot in the head.

Alabama News Network will continue to update you as this case continues.