An Alabama World War II and Korean War Veteran got the opportunity to celebrate his 97th birthday in a special way.

The City of Millbrook and the American Red Cross celebrated Dr. Donald E. Hayhurst with a drive by parade Thursday morning at Millbrook Center Park. 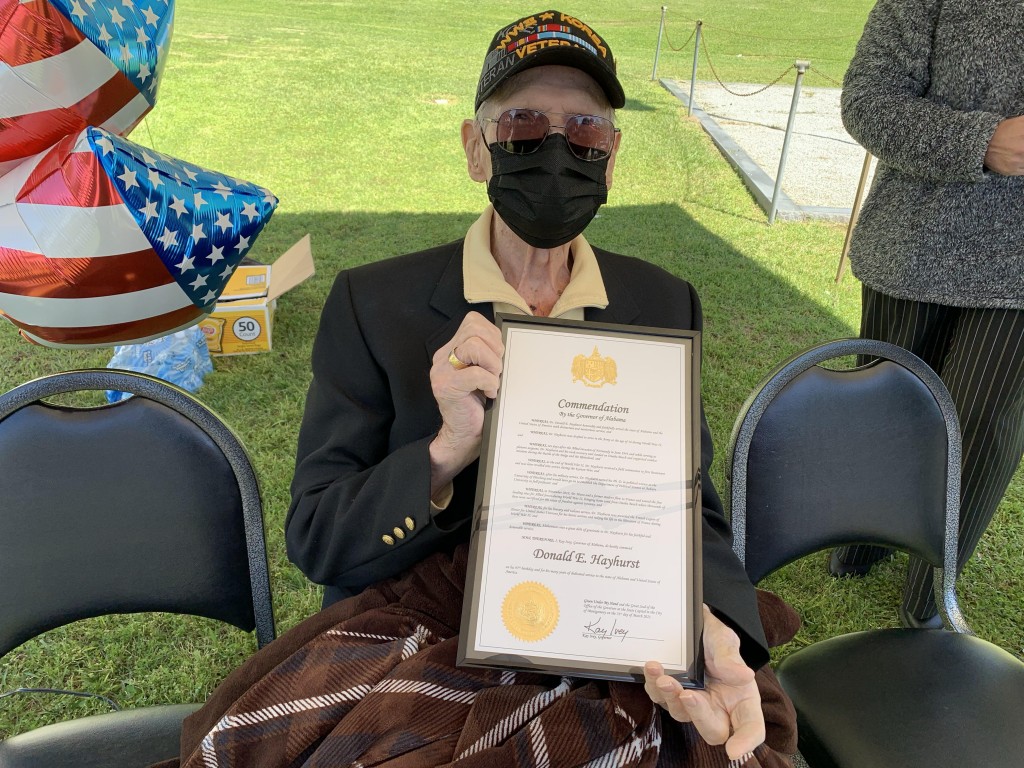 Hayhurst was drafted when he was 18 years old to serve in the Army during World War II. In June 1944, his tank recovery unit landed on Omaha Beach 10 days after the Allies invaded Normandy. The unit supported combat missions during the Battle of the Bulge and Rhineland. At the end of WWII, Hayhurst received a field commission to first lieutenant and was later recalled into service during the Korean War.

Hayhurst later received the French Legion of Honor for United States Veterans for his heroic actions and risking his life in the liberation of France during WWII. 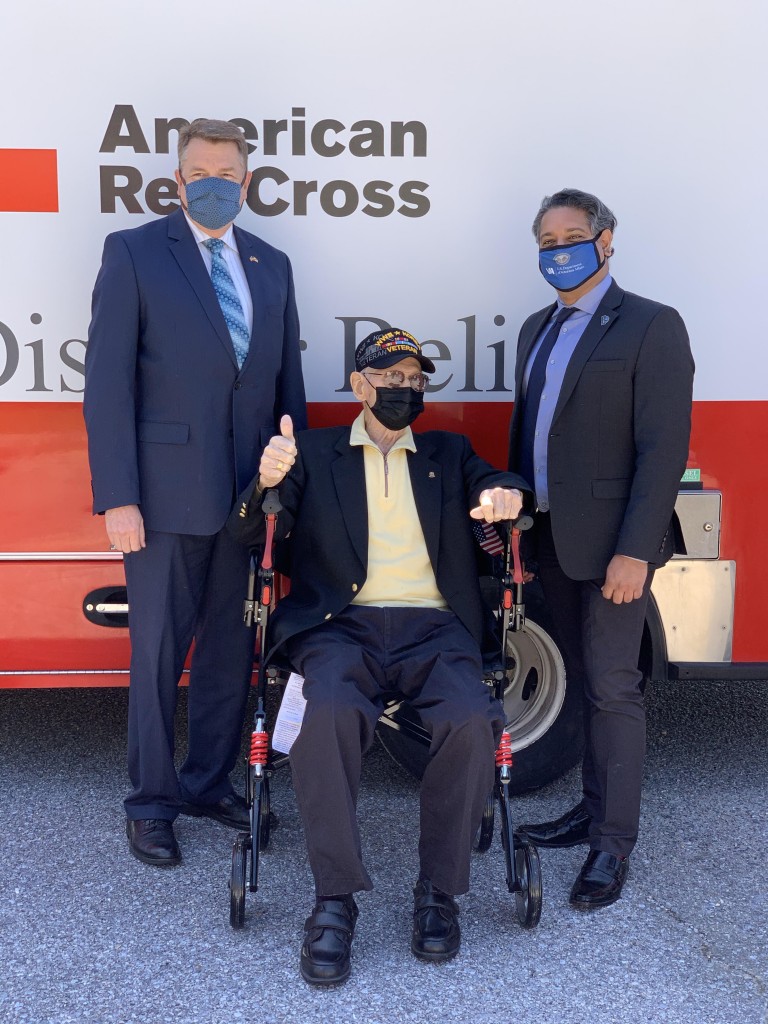 After his military service, Hayhurst earned his PhD in political science at the University of Pittsburgh. Soon after, he helped establish the Department of Political Science at Auburn University becoming a full professor.

Along with the Alabama Department of Veterans Affairs, the Central Alabama Veterans Healthcare System, Veterans of Foreign Wars of the United States and Daughters of the American Revolution were on hand for the celebration.