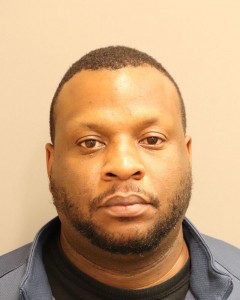 The Montgomery Police Department has announced it has charged an on-duty police officer.

According to court records, on April 1, Miles accepted over $100 without authorization from an individual being taken into custody.

Disciplinary proceedings have started, according to the department. This action comes after an internal investigation.

MPD says Miles has been relieved of duty and placed on administrative leave.

Miles joined the department in 2019 and was assigned to the Patrol Division.