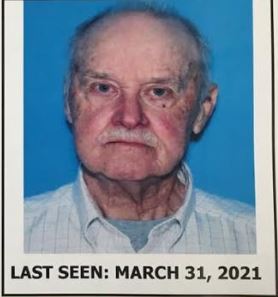 City officials in Andalusia say the body of a 78-year-old Andalusia man missing since Wednesday has been found.

The Covington County Sheriff’s Office notified the Andalusia Police Department at approximately 11 p.m. on Saturday that the body of Billy Joe Jordan was discovered by people riding four-wheelers on private hunting land south of Opp.

Investigators went to the scene and determined that there was no foul play in Jordan’s death. His family was notified. No other details about his death have been released.

Andalusia police say they would like to thank the public for their efforts in the search for Mr. Jordan, and asks that you remember his family in this time of sorrow.