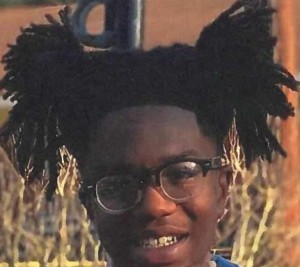 Montgomery police are seeking a second suspect in the shooting death of Jamarcus Jordan. Police say Jordan, 30, was shot Saturday just before 6:30 p.m. on Troy Highway in the area of Christine Elizabeth Curve near Eastern Boulevard.

Jordan was pronounced dead at a hospital.

Police say evidence has led to felony warrants for capital murder secured against 18-year-old Matthew “Lil Sam” Clayton. Police are hopeful a tip will lead them to him.

If you know where Clayton can be found, call Central Alabama CrimeStoppers at (334) 215-STOP. Your tip may lead to a cash reward.

As Alabama News Network has reported, police have arrested 18-year-old Rantavious Managan and charged him with capital murder in Jordan’s death.