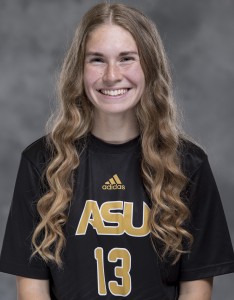 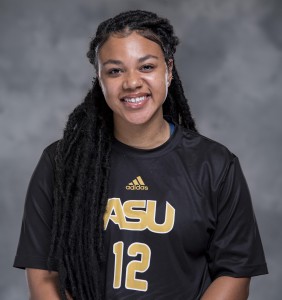 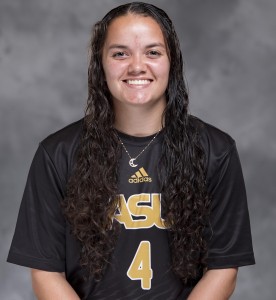 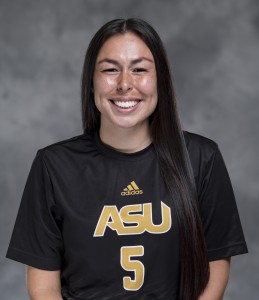 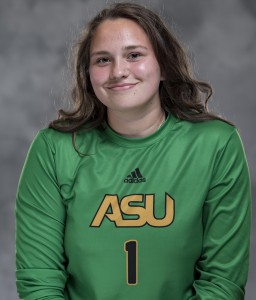 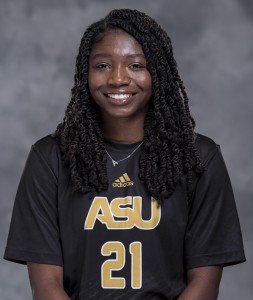 Thomas was named first team all-conference and the Southwestern Athletic Conference (SWAC) Defender of the Year on a vote of the league’s head coaches and sports information directors. She finished the year with one assist and had nine shots with one on goal. She was also instrumental in the defense for Alabama State recording four shutouts on the season in conference play and allowing just three goals in seven SWAC matches.

Roop was named first all-conference and was the SWAC Goalkeeper of the Year after giving up just three goals in conference play. The freshman recorded a pair of shutouts and combined for two more in her first collegiate season, while logging 702 minutes in goal. She finished the regular season with 35 total plays and finished unbeaten in goal in conference action.

Meanwhile, Teaggan Ilela returned from an injury that ended her season back in 2019 with a team-high nine points. She scored a pair of goals and added five assists for Alabama State, with 17 shots and eight of those on goal this season in nine matches. She was named first team midfielder along with teammate McKenna Lupori who is fourth on the team in points with seven. She has scored three goals and added one assist, with one game-winning goal to her credit on the season.

McKenna Wiscombe was one of two selections for Alabama State on the second team after a season in which she was second on the team in scoring with eight points. She finished the year with four goals, three of which were game winners, while taking 22 shots (13 on goal). Mercedes Padilla was named second team defender after a season in which she was instrumental in the defense for Alabama State recording four shutouts on the season in conference play and allowing just three goals in seven SWAC matches.

Alabama State opens up tournament play against No. 8 seed Alcorn State on Thursday morning at 10 am in Prairie View (Texas).