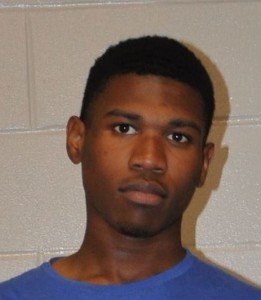 Millbrook police say they have made an arrest in an attempted murder case.

They say they have arrested 17-year-old Wilik Jamal Milner of Montgomery, charging him with attempted murder and firing a gun into an occupied vehicle in the shooting of 19-year-old Deveion Jackson of Millbrook.

On Monday, police say they went to the 1500 block of Gunnells Road on a report of a shooting. That’s where they say they found Jackson with several gunshot wounds. They say his car had been shot multiple times.

Police say Milner is being charged as adult. He is being held in the Elmore County Jail on a $60,000 bond.