Spring Game is Last for UAB at Birmingham’s Legion Field 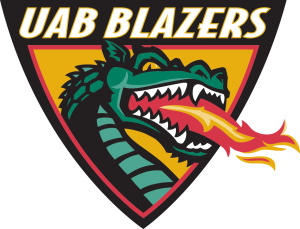 The University of Alabama at Birmingham has played its last game at Birmingham’s legendary Legion Field, leaving the stadium known as the “Football Capital of the South” with few tenants.

That history was on a lot of minds at the UAB spring intrasquad game on Saturday.

UAB is heading to a new Protective Stadium that is scheduled to open in October in downtown Birmingham near its campus after 30 years at Birmingham’s city-owned Legion Field.

The stadium named for the American Legion opened in 1927 and was host to University of Alabama and Auburn University games for decades, including the annual Iron Bowl between the two schools.

That game hasn’t been played in Birmingham since 1998.