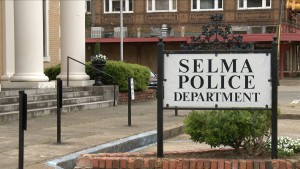 Selma Police are investigating the city’s fourth murder of the year. And they need your help to find whoever is responsible.

“When we arrived to the hospital he was already unconscious and he never regained consciousness,” he said.

Blanks says Streeter was shot near the intersection of Philpot Avenue and Mabry Street.

However, investigators have no leads — or suspects in the case.

Katie Powell is related to Streeter.

“It’s very sad, you know the people that knew him, you know, we just think it’s ridiculous how people’s lives is cut so short due to gun violence. And it’s something need to be done about it,” she said.

What the Tech? Do You Need 2 Step Authentication to Protect your Accounts?

What the Tech? How to Display NFT Digital Artwork