Four people are arrested on drug and gun charges during a drug sweep last night in Selma. 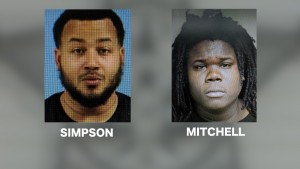 “A while back we were seeing small amounts of marijuana for personal use. But now we’re seeing large amounts, such large amounts these people are toting scales on their person — and they’re individually packaged also, that tells us they’re weighing the amount out. That lets them know how much to charge for that particular amount of dope. So, there’s no if, ands or buts, no questions about it, that they’re actually distributing the dope in our communities.” 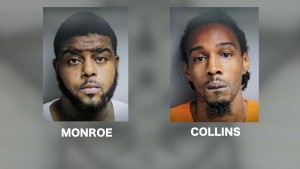 Granthum says the task force will continue to coordinate sweeps in trouble spots throughout the community — and lock up anyone involved in drug activity.

“We have a partnership with the city and find out where most of their calls are coming in at. The loud music, people congregating on the street corner, traffic coming in and out, so we’ve teamed up with them, with ALEA and with the ATF. And that’s the area we’re concentrating on right now,” Granthum said.

“But there’s nowhere in the city of Selma or Dallas County it’s safe to do drugs. We’re all over the place.”

Granthum says drugs are connected to about 75 percent of the crime in a community. And that’s why cracking down on drug activity — is a main focus of the task force.