The amendment will now go on the statewide ballot for ratification by voters in a referendum election.

“Too many of those who are accused of violent crimes are bonding out of jail and committing even more serious offenses, and it is time for law-abiding Alabamians to start fighting back,” Brown said.  “Denying bail to those accused of violent offenses is a commonsense answer to a dangerous societal problem, and following three years of hard work that was necessary to pass this amendment through the Legislature, I am confident the citizens of Alabama will vote to ratify it.”

Section 16 of he 1901 Constitution of Alabama currently requires that “all persons shall, before conviction, be bailable by sufficient sureties, except for capital offenses, when the proof is evident or the presumption great; and that excessive bail shall not in any case be required.”

Brown’s measure would amend the state constitution to allow judges to deny bail to individuals facing violent crime charges who they believe will place the public at risk with their release.

The proposed amendment is named after 19-year-old college student Aniah Blanchard, who prosecutors allege was killed by Ibraheed Yazeed after he was released on bond for several violent offenses including kidnapping and attempted murder. 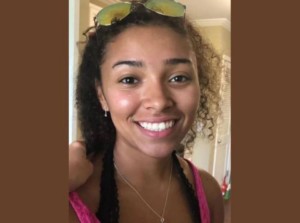 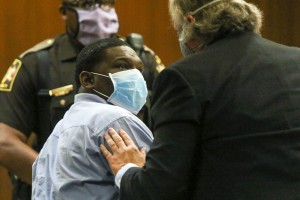 Yazeed, who is currently being held on capital murder charges, had been awarded bail despite more than a dozen priors, which included drug and robbery arrests.

In addition, Tuscaloosa police officer Dornell Cousette was killed in September of 2018 by a suspect who was free on bail for robbery and assault charges at the time.