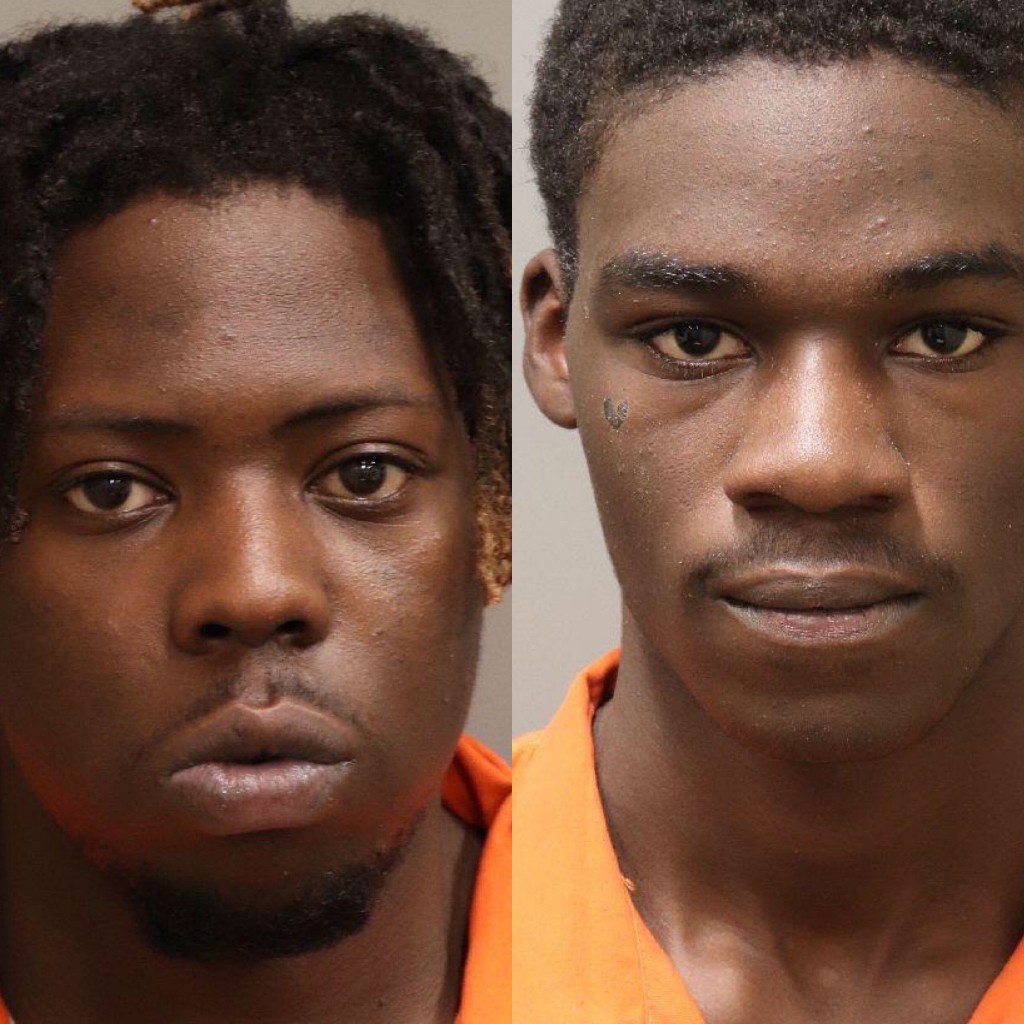 Montgomery police have arrested and charged two people in connection to a shooting that happened late Thursday night.

Lt. William said the incident happened in the 1400 block of Buckingham Drive just before midnight.

Investigators spoke with the victim who told them that their home had been damaged by gunfire.

Lt. Williams said the suspects were taken into custody after a short pursuit.

Both suspects are currently in the Montgomery County Detention Facility.