One Man Arrested in Connection to Oakleigh Road Homicide 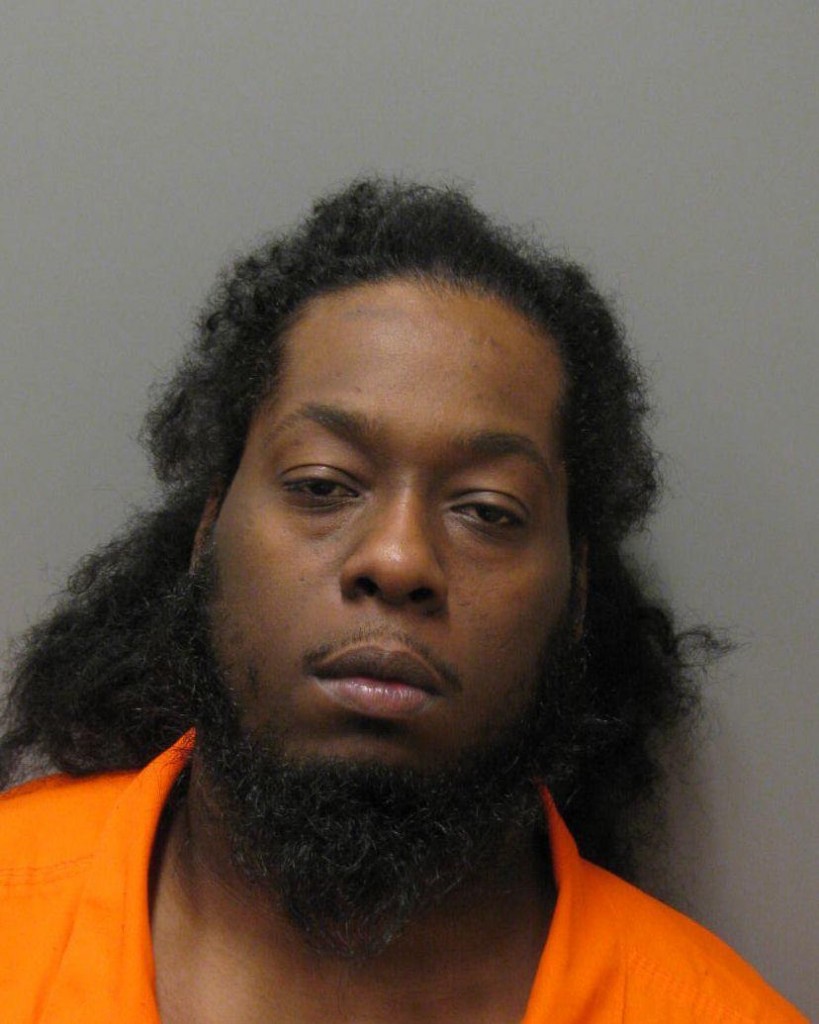 Montgomery police say they have arrested and charged a man in connection to a homicide that happened earlier this week on Oakleigh Road.

Lt. Williams said officers responded to the 5900 block of Oakleigh Road just before 2:00PM on Wednesday.

Once they arrived on the scene, the victim, later identified as Wheeler, was found with a life-threatening gunshot wound. Wheeler was pronounced dead on the scene.

Police said the initial investigation revealed the Wheeler and Boyd knew each other and were involved in an altercation prior to Wheeler’s death.

Boyd was taken into custody on Friday by the U.S. Marshals Task Force. Boyd has been charged with murder and is currently in the Montgomery County Detention Facility on $150,000 bond.